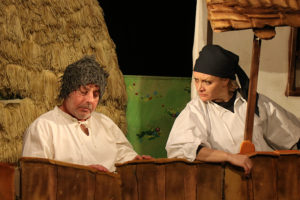 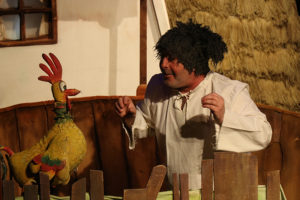 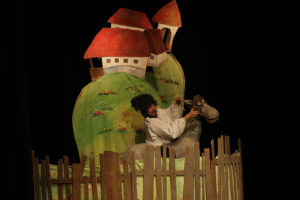 0 comments on “THE LITTLE PURSE WITH THE HALF-PENNIES”