Written by Ion Creangă, The Old Woman’s Daughter and the Old Man’s Daughter is still one of the most appreciated tales for children and parents alike. The road to Saint Sunday and the encounters with fantastic creatures like the Dog, the Pear Tree, the Well and the Oven are illustrated scene by scene in the play with the same title, directed by Angelica Pamfilie. By respecting the original storyline, the show takes children and adults on a wonderful journey of discovery about altruism and humility, about good and evil.

The play is featured in Studio Puck, a project which includes a series of theatrical productions designated for unconventional spaces (kindergartens, schools, clubs) and which encourages a different kind of collaboration between the artists of the Puck Puppet Theatre. 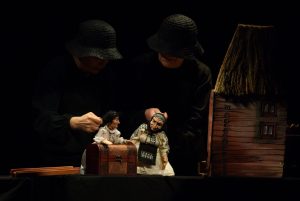 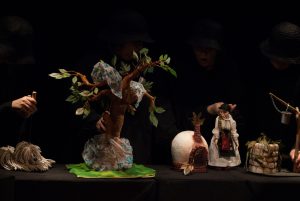 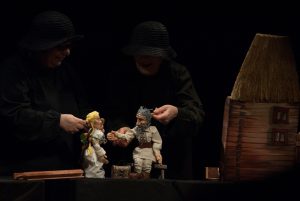 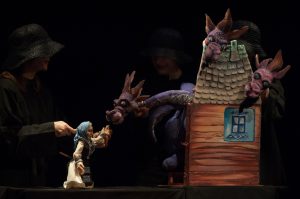